A short film made by young people on our Express Yourself programme impressed audience members and judges alike when it premiered at the Gedling Film Festival at the beginning of the month.  ‘Crime Busters: The Unusual Suspects’ tells the stories of a number of merciless killers and their unfortunate victims.

The festival awarded prizes to short films in a number of categories and, whilst it didn’t win, the Express Yourself participant’s film received some excellent feedback from the judging panel:

“A delightful collection of short sketches woven together cleverly around the concept of a Crime Stoppers TV report. Some excellent ideas, camera use, acting and editing. This must have been great fun to make and a memorable introduction to film making.” 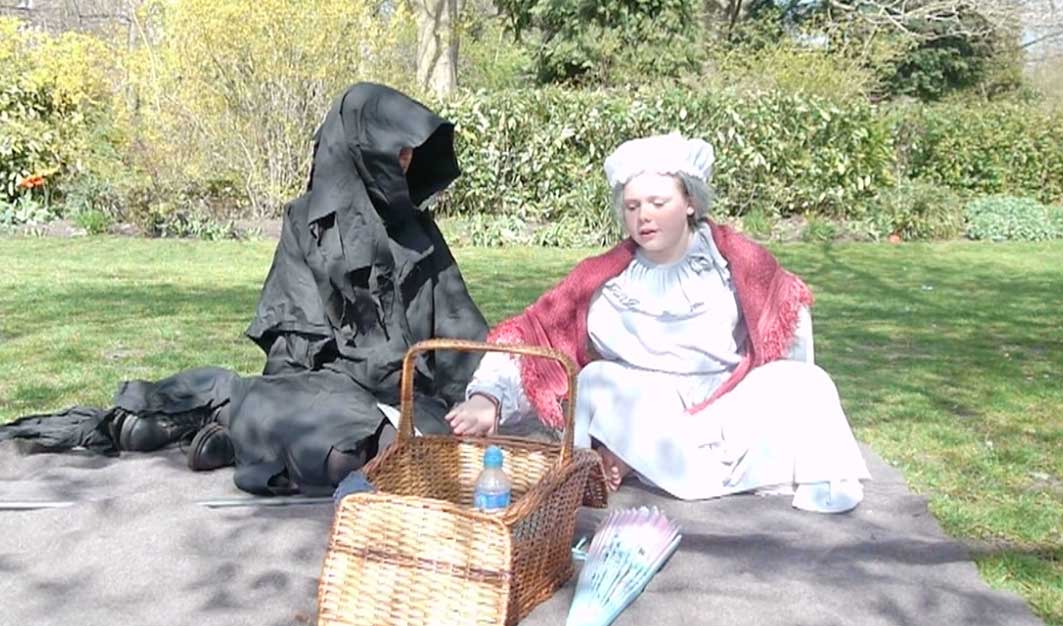 On the night of the screening of ‘Crime Busters’ there was a great atmosphere in the auditorium of the Bonnington Theatre in Arnold, which hosted the festival.  It was attended by all the young people involved in the film’s production and their families.

The most memorable moment was my mom saying how proud she was of me and the film. It made me feel proud too.

“I thought the film was so clever, especially having been made in only ten weeks!” 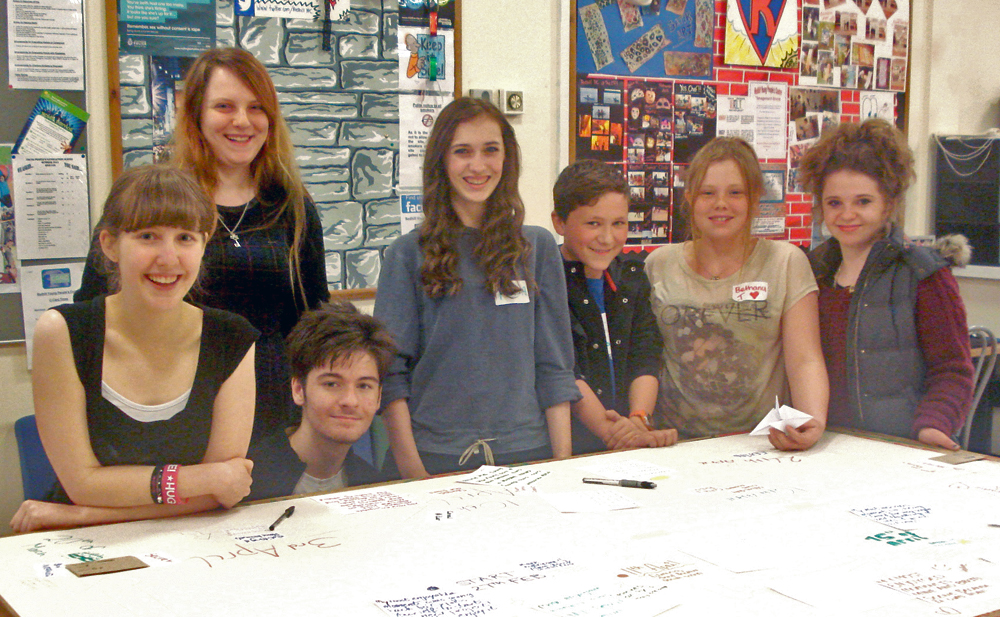 The kids worked with film-maker Anthony McCourt to create their submission to the festival. At City Arts we are very proud of our young participants and delighted with the high quality of their work. We will be uploading the film to our website in the next couple of weeks, so watch this space!

Ayup puppet! The Nottingham Puppet Festival is back for 2021

Read more: 'Ayup puppet! The Nottingham Puppet Festival is back for 2021'
Showcase

Read more: 'Watch ‘Motions of the Park’ – a short film by young people from Gedling'
Showcase